The National Transparency Authority was established with  Law 4622/2019 (Government Gazette 133 A’/2019): “Organisation, operation and transparency of government, governmental institutions and Central Public administration.”

Submit a complaint regarding corruption/fraud in co-funded (by the EU) projects to the independent National Transparency Authority.

Fraud in the co-funded projects concerns a series of actions and / or omissions done by the involved administrative bodies which may lead to irregularities or illegal acts which are characterized by deliberate misleading or falsification and harm the interests of the European Union, in the use of European budget resources.

Complaints about a violation of National and EU law relating to corruption and / or fraud can be submitted by natural and legal persons. 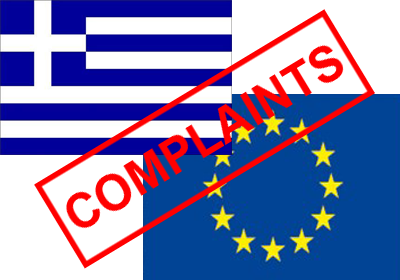